WHAT IS MESSIANIC JUDAISM 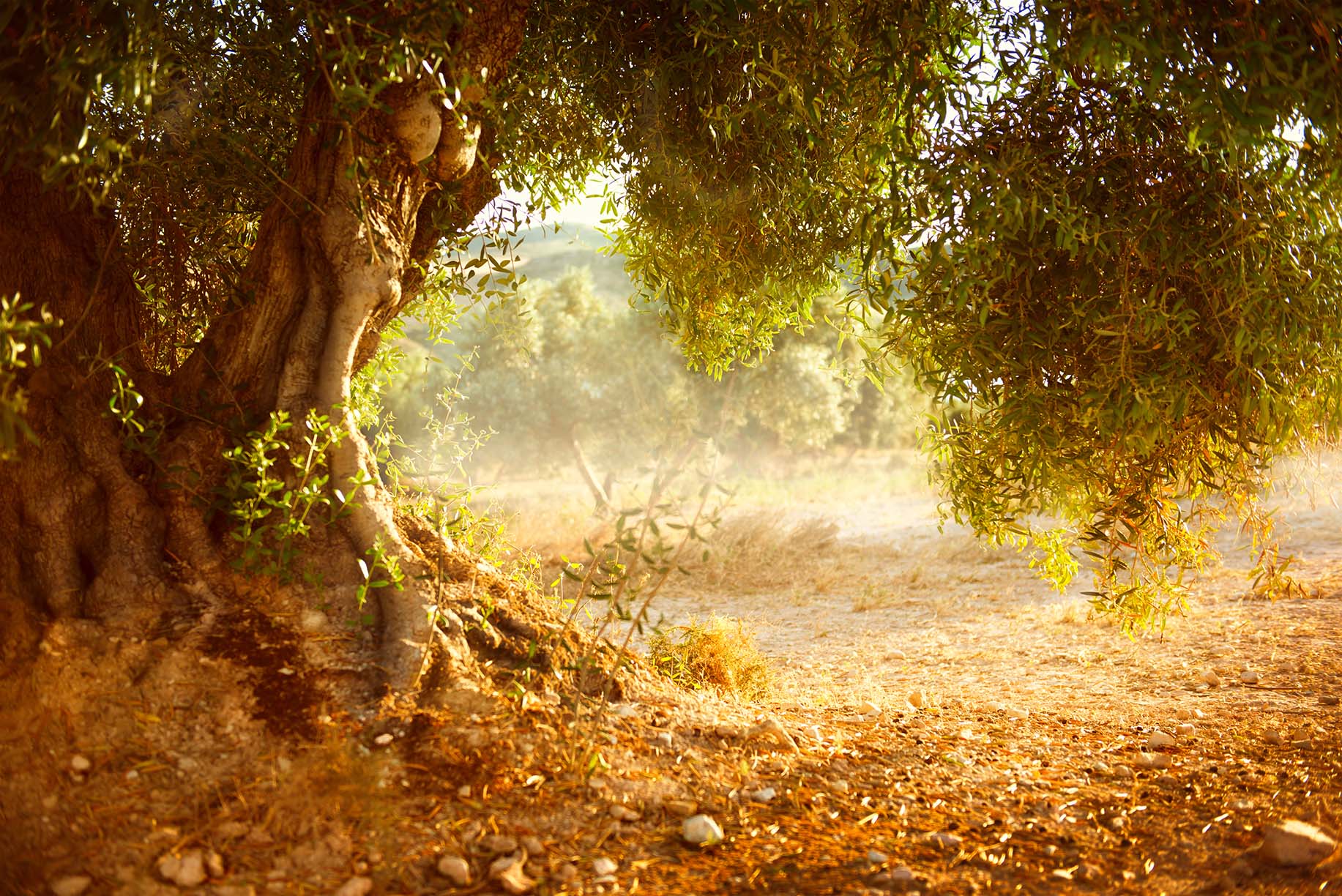 Messianic Judaism
True Messianic Judaism began 2,000 years ago. Yeshua Himself was an observant Jew, most of the apostles and writers of the New Covenant were Jewish, and the vast majority of the early believers in Yeshua were also Jewish (see Acts chapter 2).

Today, Messianic Judaism is the term given to the belief system of Jewish people who believe and have accepted Yeshua (the Hebrew name for Jesus) of Nazareth as the promised Messiah of the Hebrew Scriptures. These Jewish people do not stop being Jewish, but they continue to remain strong in their Jewish identity, lifestyle and culture, while following Yeshua as He is revealed in the Brit Chadashah, the New Covenant.

Traditional or Rabbinic Judaism today does not believe that Yeshua is the Jewish Messiah. Observant Jews are still waiting faithfully in accordance with the Rambam’s (Rabbi Maimonides) “Thirteen Principles of Jewish Faith,” which states in Principle 12, “I believe with perfect faith in the coming of the Messiah. However long it takes, I will await His coming every day.”

We know that Messiah has already come to bring redemption to all mankind. We know, that He died to save us from the consequences of our sin and rose again to proclaim His victory over it. He will return again for His Bride (believers) and we shall be reunited with Him forever.

Messianic History & Vision
Over the years Messianic Jews have referred to themselves by many titles: Nazarenes, people of The Way, Hebrew Christians, Jewish Christians, and Jewish believers. While there were many Jewish believers during the time of Messiah who identified with their Jewish heritage, kept kosher, worshipped in synagogues and in the Temple, and followed in the footsteps of their Jewish Messiah, the Gentile nations were accepting Jesus at a faster rate. Facing opposition from other Jews who did not believe in Yeshua (Jesus), Messianics found themselves isolated from their own brethren. As the centuries marched on, Jewish people slowly assimilated into Christian churches losing their identity almost entirely. It wasn’t until the rebirth of the nation of Israel, and especially after the liberation of Jerusalem, that Jewish believers began to embrace their heritage once again. Seeing first-hand the fulfillment of prophecies spoken of thousands of years ago renewed a fervor for the Jewish identity they had lost. Slowly Messianic congregations were started—a new kind of congregation for believers in Jesus to worship their Messiah, talk about the Word of God, and express their faith in a manner consistent with Jesus’ heritage and culture.

Today, Messianic Judaism is the term given to the belief system of Jewish people who believe and have accepted Yeshua of Nazareth as the promised Messiah of the Hebrew Scriptures. These Jewish people do not stop being Jewish, but they continue to remain strong in their Jewish identity, lifestyle and culture, while following Yeshua as He is revealed in the Brit Chadashah, the New Covenant.

Gentiles in a Messianic Congregation
As time went on Gentile believers started to join the Jews wanting to learn more about the Jewish roots of their faith. This was in fulfillment of the prophecy given to Zechariah 8:22-23: “So many peoples and mighty nations will come to seek the LORD of hosts in Jerusalem and to entreat the favor of the LORD. Thus says the Lord of hosts: ‘In those days ten men from every language of the nations shall grasp the hem of a Jewish man, saying, “Let us go with you, for we have heard that God is with you.”’”

Messiah came to bring peace between Jews and Gentiles and to unite the two–but not by turning Gentiles into Jews nor Jews into Gentiles. “Was any man called when he was already circumcised? He is not to become uncircumcised. Has anyone been called in uncircumcision? He is not to be circumcised … Let each man remain in the calling in which he was called” (1 Corinthians 7:18-20). God specifically ordained that each of us come from the parents, people, and nation we came from. The God of Israel is a God who created much diversity, and Messiah’s Community was designed to be made up of Jews and people from every nation, people, and language group. We look forward to the day when ALL NATIONS will come to worship the God of Israel on His holy mountain in Jerusalem.

We welcome all Jews and Gentiles to worship with us and give praise to the Prince of Peace, the True Vine, Messiah Yeshua. “For by one Spirit we were all baptized into one body, whether Jews or Greeks, whether slaves or free, and we were all made to drink of one Spirit” (1 Corinthians 12:13).

Have questions about:
– Law vs Grace OR Law & Grace
– Israel and the End-Times
– How to pray the Hebraic way
– Understanding the “spirit of adoption”
– Honoring the Sabbath
– Celebrating the Feasts of the Lord
– Hebrew thinking vs Greek thinking
– The Messiah of Israel
– Seeing the Bible through Hebraic eyes
– Worship & Dance
– Serving a holy God
– And much more…

Join us Saturdays at 11 am.