WHY WE SUPPORT ISRAEL 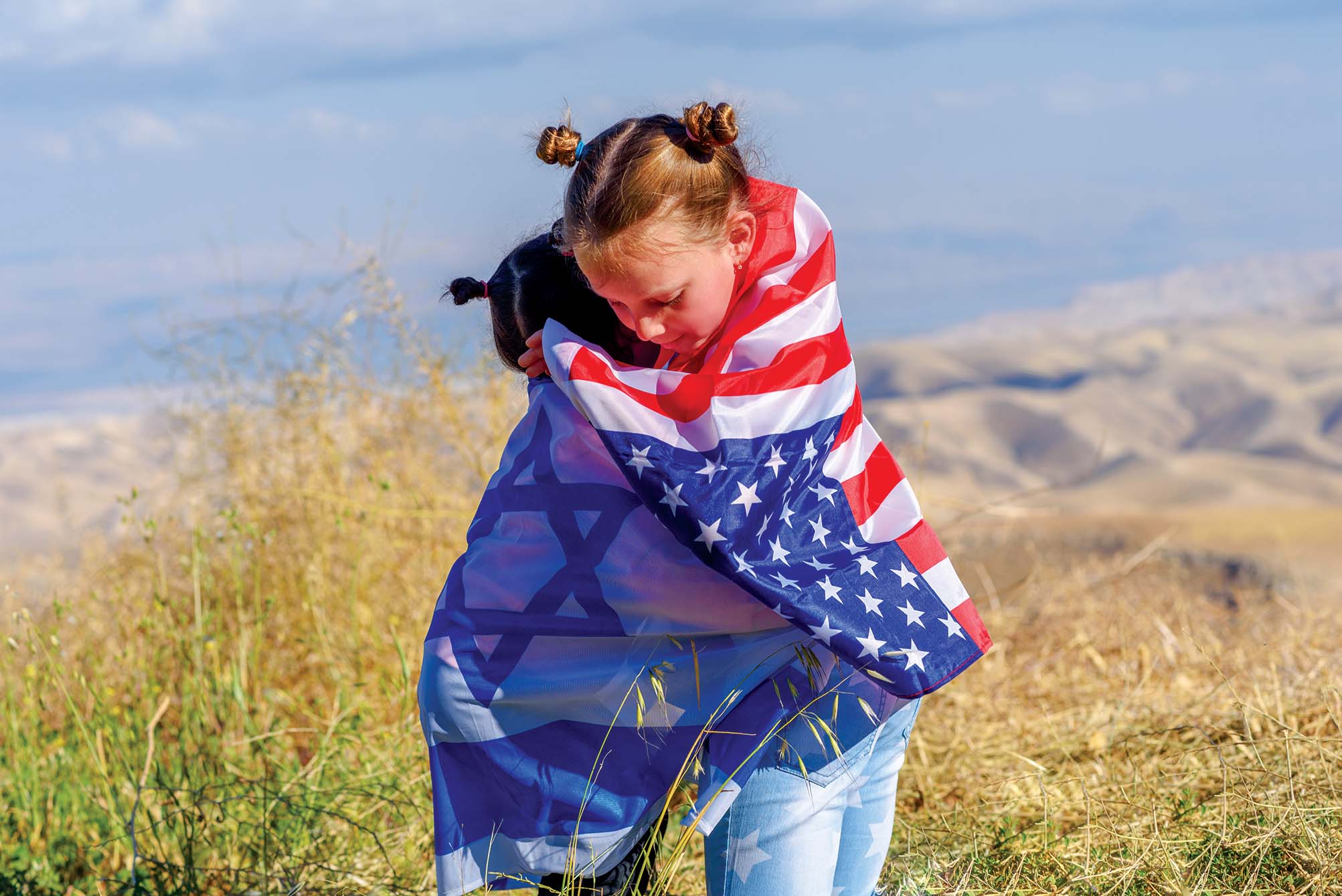 4 Reasons to Support Israel
The most important reason we support Israel is because we believe in a God who is a PROMISE KEEPER. God is the same yesterday, today, and forever, and we attest to His faithfulness. “The Lord is not slack concerning His promise” (2 Peter 3:9). He ALWAYS delivers! Because God fulfilled, and is fulfilling, His word to Israel, we can be sure that He will fulfill His promises to us as well.

1. GOD PROMISED that Israel would never cease to be a nation before Him (Jeremiah 31:36). No matter how many oppositions the Jewish people have faced: slavery in Egypt, unprovoked attacks by the Amalekites, having their country and Temple destroyed by both the Babylonians and the Romans, being carried away captive and dispersed in war, being murdered in the Crusades, expelled in the Inquisitions, and annihilated in Nazi camps…the Jewish people prevail! While many other nations have faded into the background of history, Israel remains forever as a sign that God honors His word (Jeremiah 33:19-26; Psalm 89:28; Romans 11).

3. GOD PROMISED that those who bless the Jewish people, will themselves be blessed. He also promised that whoever curses Israel would be cursed. History is full of examples of nations and people who chose to curse Israel and paid the consequences. Attacking the “apple of God’s eye” is serious, and God treats it seriously. Conversely, praying for Israel, and for the peace of Jerusalem, is just one small way to bless Israel. God says in Psalm 122:6-9 that the people who pray for the peace of Jerusalem will prosper (Genesis 12:3; Numbers 22-24; Zechariah 2:8-10).

4. GOD PROMISED that from the Jewish people would come the Jewish Messiah. Yeshua (Jesus) said in John 4:22, “salvation is of the Jews.” God outlined the time, place, and manner in which our Savior would come into the world, die, be resurrected, and once again return…all within Israel. Our Messiah was, and is, the “King of the Jews” (Micah 5:2; Matthew 27:29, 37; Revelation 5:5). God promised that through the Jewish people all the nations of the earth would be blessed. Through the spirit of adoption, by the shed blood and sacrifice of our Messiah, Gentiles, too, can be joined to the community of God, no longer pagans but worshipers of the God of Israel. Isaiah 49:6 says that God would give Messiah “as a light to the Gentiles” so that all peoples to the ends of the earth would know His salvation (Romans 8:12-17; 2 Peter 3:9; Zechariah 8:23). Believers in Messiah owe a debt of eternal gratitude to the Jewish people for their contributions in bringing about the Savior of the world, Yeshua (Jesus) (Romans 15:27; Romans 11). 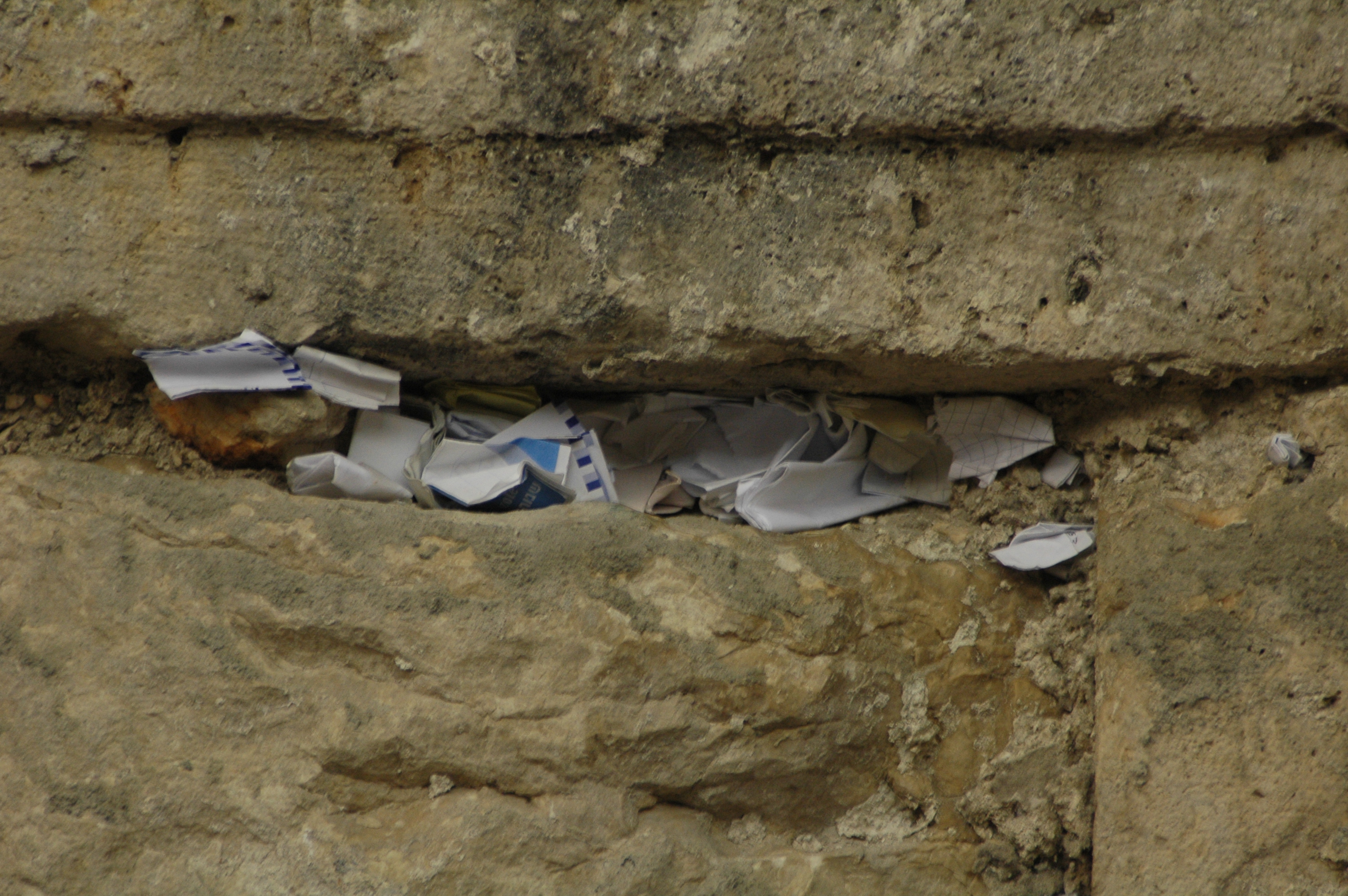 How do we show our gratitude and our support for Israel?

1. Demonstrating indebtedness for our faith.
“For if the firstfruit is holy, the lump is also holy; and if the root is holy, so are the branches. And if some of the branches were broken off, and you, being a wild olive tree, were grafted in among them, and with them became a partaker of the root and fatness of the olive tree, do not boast against the branches. But if you do boast, remember that you do not support the root, but the root supports you.

You will say then, ‘Branches were broken off that I might be grafted in.’ Well said. Because of unbelief they were broken off, and you stand by faith. Do not be haughty, but fear. For if God did not spare the natural branches, He may not spare you either. Therefore consider the goodness and severity of God: on those who fell, severity; but toward you, goodness, if you continue in His goodness. Otherwise you also will be cut off. And they also, if they do not continue in unbelief, will be grafted in, for God is able to graft them in again. For if you were cut out of the olive tree which is wild by nature, and were grafted contrary to nature into a cultivated olive tree, how much more will these, who are natural branches, be grafted into their own olive tree?

For I do not desire, brethren, that you should be ignorant of this mystery, lest you should be wise in your own opinion, that blindness in part has happened to Israel until the fullness of the Gentiles has come in. And so all Israel will be saved, as it is written: ‘The Deliverer will come out of Zion, and He will turn away ungodliness from Jacob; for this is My covenant with them, when I take away their sins.’” (Romans 11:16-27)

2. Expressing unconditional love.
“‘Comfort, yes, comfort My people!’ says your God. ‘Speak comfort to Jerusalem, and cry out to her, that her warfare is ended, that her iniquity is pardoned; for she has received from the Lord’s hand double for all her sins.’” Isaiah 40:1

4. Displaying practical acts of kindness.
“For if the Gentiles have been partakers of their (the Jews) spiritual things, their duty is also to minister to them in material things.” Romans 15:27

5. Encouraging our leaders to support Israel.
“Blessed is the nation whose God is the Lord, the people He has chosen as His own inheritance.” (Psalm 33:12)